Top 5 Most Inspiring Entrepreneurs in India

Entrepreneurship is all about bravery and taking bold action. The path to achieving success in any venture can be challenging and disorienting, and it requires a lot of hard work, patience, and dedication to turn your ideas into reality. From selecting the right team to raising the required capital, entrepreneurship in India requires talent, skillset, and a unique mindset.

There’s nothing more inspiring than people who have conquered such challenges and reach the very top. With that in mind, here’s a list of 5 entrepreneurs in India who have managed to hit the bulls-eye in this highly competitive market.

Top Entrepreneurs in India in 2019 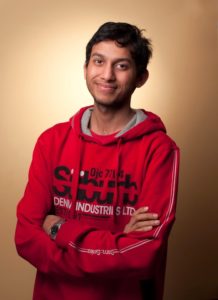 As one of the most recognised names in the Indian startup world, Ritesh is the founder of OYO rooms. The idea was to create a budget hotel chain that provides affordable and decent accommodation for a budget traveller. Started with just 11 rooms in a Gurugram hotel, OYO has come a long way since then.

Now, OYO has its presence in over 170 Indian cities with 65000 rooms in 5500 properties across India, making Ritesh Agarwal the world’s youngest CEO with a net worth of $1 billion. 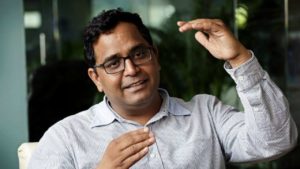 As one of the most successful startups in India, PayTm has catapulted Vijay Shekhar Sharma to become the 74th richest person in India. Vijay founded PayTm in 2011 as online bill payment and mobile recharge platform. However, demonetization in 2016 has transformed PayTm into a full-fledged online platform for all kinds of payments and transactions. Since its inception, PayTm has recorded several achievements. From launching their online shopping platform with PayTm Mall in 2016 to attracting the world’s most renowned investors like Warren Buffet, PayTm has performed over 5.5 billion transactions in the financial year 2019. 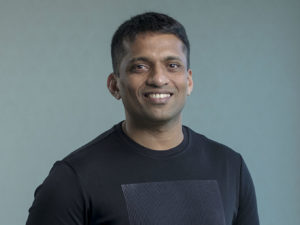 From a regular classroom teacher to one of India’s most successful billionaires, Byju Raveendran’s life is nothing less than a dream come true. His education app, called Byju, has achieved a $6 billion valuation in just seven years. Byju Raveendran entered into the coveted club after receiving a funding of $159 million this year. With a stake of 21% in a 5.7 billion company, Byju has joined the Billionaire league earlier this year. Over the years, this edtech startup has acquired many other startups like TutorVista, Vidyartha, Math Adventures, and Osmo, among others. This year, Byju’s has also teamed up with none other than Disney to launch their service in the US by 2020. 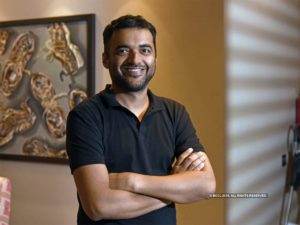 Deepinder Goyal is the founder of a highly successful restaurant aggregator and food delivery startup Zomato. Deepinder Goyal, along with Pankaj Chaddah, had co-founded Zomato in 2008. With a presence in over 10,000 cities across 24 countries, Zomato is one of the largest food giants in India. Deepinder Goyal has a net worth of around 1000 crores. Despite numerous ups and downs over ten years of Zomato’s existence, Deepinder Goyal has kept Zomato on the path of innovation and growth. 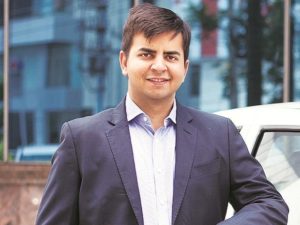 Bhavish Agarwal is the cofounder of ride-hailing service Ola. With a net worth of Rs 1000 crores, Bhavish was one of the few Indians featured Barclays Hurun India Rich List in 2018. Ola has more than 125 million users and around 1 million driver-partners across India. Some of their most prominent investors include SoftBank and Temasek, and they have raised over $3.5 Billion so far.

Modern technology can help you optimize most of your essential tasks in your business, including planning, team communication, management, and...

Do you want to work with the best and the most creative minds in the business? Do you like to...

One of the critical questions you should ask yourself before starting a business in India is: Does your product or...

Fintech in India is undergoing a drastic transformation with the increasing use of smartphones and the growth of technologies like...

The finance Minister Nirmala Sitharaman recently tabled the Union Budget for 2020-21 in the parliament. Among the various announcements she...

Top 5 Most Inspiring Entrepreneurs in India