The IT sector in India has growing at an exponential pace. A lot of it has to do with the leadership in this industry. They have managed to succeed in this highly dynamic sector with their strategic and timely decisions.

See Also : 6 Startup Laws in India You Should Consider To Get Started

How Much the Top 5 Highest Paid CEO’s in India earned? 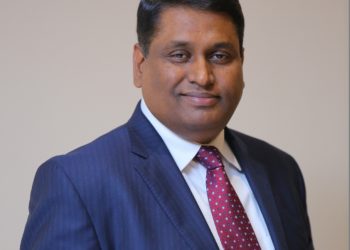 HCL CEO C Vijayakumar is at the top of the list. Named as Horses for sources, Vijayakumar pulled a total compensation of ₹27.94 crores in the FY 2019. Though his annual remuneration has decreased by approximately 15% from the previous year, he’s still the highest-paid CEO in the Indian tech industry. As the president and CEO of HCL technologies, VijayaKumar manages a team of more than 147,000 professionals spread over 44 countries. He has successfully leveraged new-age technologies like the Internet of things, artificial intelligence, cybersecurity, and cloud computing to serve the needs of today’s businesses. 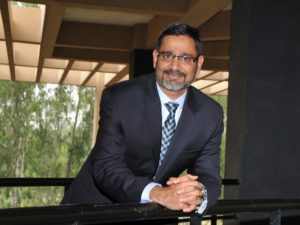 Abidali has been the CEO and MD of Information technology firm Wipro since February 2016. He received an annual remuneration of ₹27.32 crores in the FY 2019. An alumnus of IIT Bombay, Abidali has successfully managed to elevate Wipro to become one of the top five digital brands in India. After graduating from IIT Bombay, Neemuchwala has worked for TCS for 23 years before joining Wipro as COO in April 2015. 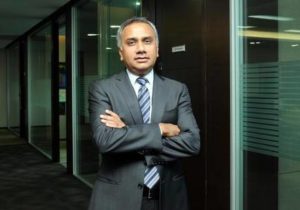 Salil Parekh first joined Infosys as the CEO and MD in January 2018, and since then, he has transformed the company in a variety of ways. Salil is a postgraduate in Engineering from Cornell University. He received an annual package of ₹24.67 crores last year. Before joining Infosys, he had been working for Capgemini since 2000. 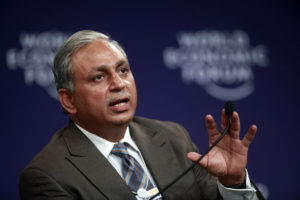 Tech Mahindra has done well for itself, offering some of the most sought-after IT services in the market. As CEO, CP Gurnami made ₹22.3 crores in 2019. Among his other achievements include recognition as the Corporate Leader of the Year in I-ACE awards and one of the top 100 CEOs in the world in 2016 by The Wall Street Journal CEO Council. Previously, he has also worked for HCL Hewlett Packard Limited, HCL, and Perot Systems (India). 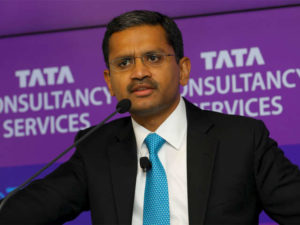 Rajesh Gopinathan has been at TCS since he joined the company in 2001, Gopinathan got promoted to the role of CEO in February 2017. He pulled ₹16 crores in the FY 2019. An IIM Ahmadabad graduate, Gopinathan, is one of the youngest CEOs on this list. As the fastest growing company in the industry, TCS has become the Global Top Employer with a revenue of 2,090 crores USD under Gopinathan’s leadership.

See Also : The 6 Most Reliable Ways to Fund Your Startup in India

Hello there! I'm the Features Editor for IndiaTechDesk.

Why Indians Are Immune To Coronavirus? Top 4 Possible Reasons

Top 5 Companies in India by Market Capitalization in 2020

10 Indian Celebrities Who Have Their Own Business